Here comes the dinosaur! The first exhibition of Jurassic world film special exhibition, a world-class cultural tourism project, is about to explode in Chengdu

More than 100 life-sized animatronic dinosaurs are On our website

In 1993, the film Jurassic Park directed by Spielberg won many fans after it was released. For more than 20 years, Jurassic series films have become a famous big IP, which also aroused people’s curiosity about dinosaurs. On July 12, the reporter learned from the Foreign Publicity Office of Chenghua District, Chengdu that the Jurassic world film special exhibition, which is exclusively authorized by universal studios and built by Hollywood professional team, will be officially opened to the public on July 17 at the panda square of Chengdu Giant Panda Breeding Research Base. 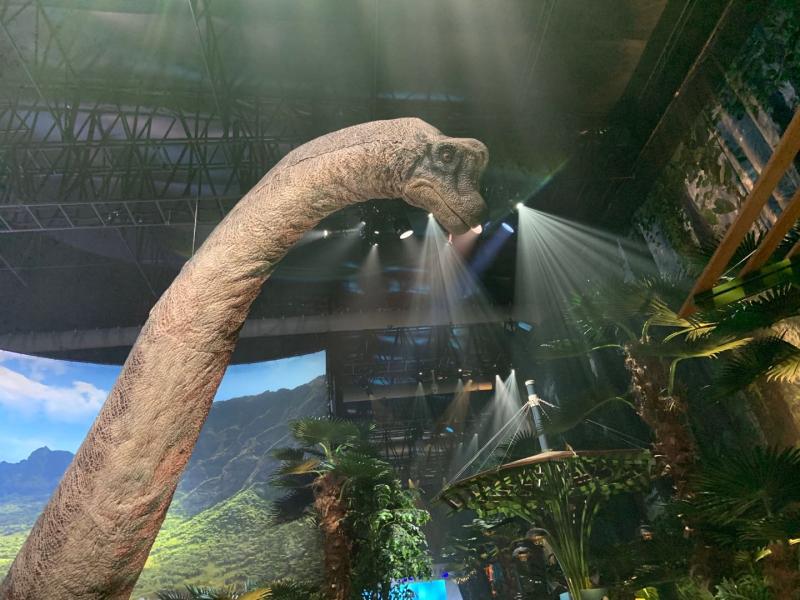 It is understood that in January this year, Wanda film and Television Group held a signing ceremony with Chenghua District for the introduction of the project of “ Jurassic world film special exhibition”, and formally introduced the project into Chengdu and settled in Chenghua District. According to reports, this is the first exhibition of Jurassic, the trump card of Universal Studios, in China. Chengdu stands out in the fierce competition with Beijing, Shanghai, Guangzhou and other cities. Finally, Chengdu Giant Panda attracted Jurassic dinosaurs and settled in the panda base in Chenghua District. This is also the first time that Universal Studios officially authorized to present its most popular Jurassic area in China as a special film exhibition before its official appearance in China. 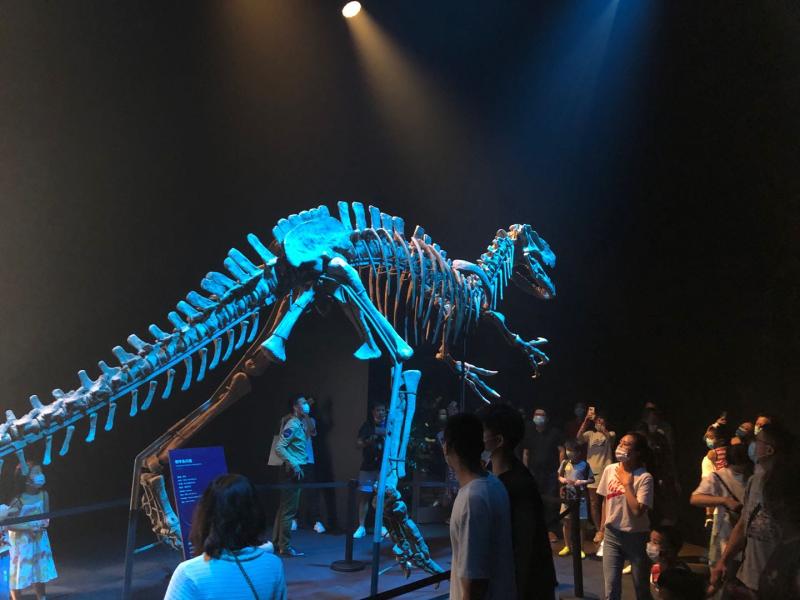 This time, the panda Plaza located in Chengdu Research Base of giant panda breeding benefits from the base’s rare and endangered wildlife protection and Research Institute integrating scientific research and breeding of giant panda, protection and education, education and tourism, and panda culture construction. It is also called the world’s unique bear cat urban paradise. In 2019, the number of tourists received will be about 10 million.

“Relying on the unique cultural and tourism resources such as the panda base and the North Lake, Chengdu has planned this area as a panda international tourism resort,” said the relevant person in charge of Chenghua District. At present, the panda base is carrying out the reconstruction and expansion project to create a national “AAAAA scenic spot”. In the future, there will be more new scenes of cultural tourism, leisure and entertainment experience, and become the preferred destination of Chengdu as a world famous tourist city. ” 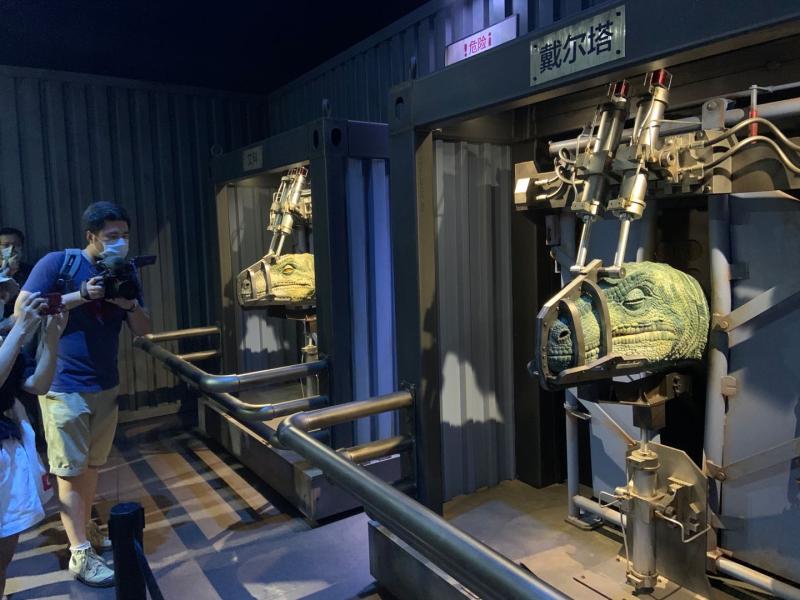 In the past five years, “ Jurassic world film special exhibition” has passed through Melbourne, Chicago, Paris, Madrid and other places. Last year, during the special exhibition in Seoul, South Korea, it caused the South Korean people to pursue crazily, and almost one vote was hard to obtain.

In order to let Chengdu people really appreciate the shocking Jurassic world from zero distance, this special exhibition hall covers an area of about 2700 square meters, and introduces the most advanced electronic machinery and animation electronic interaction technology in the world. In strict accordance with the records of dinosaur fossils and scientific research, it highly restores the characteristics of fear of dragons and makes the experience more realistic. In addition, there are interactive popular science activities with education and fun, and the world-famous paleontologist Jack Horner provides advisory support.

Here, for the first time, you will be in contact with the giant and docile brachiosaurus. Facing the Velociraptor, you can touch a small dinosaur from zero distance

Meanwhile, in order novel coronavirus pneumonia prevention and emergency support work, project operation and management team has been trying to prepare a series of epidemic prevention measures to ensure a safe viewing experience. 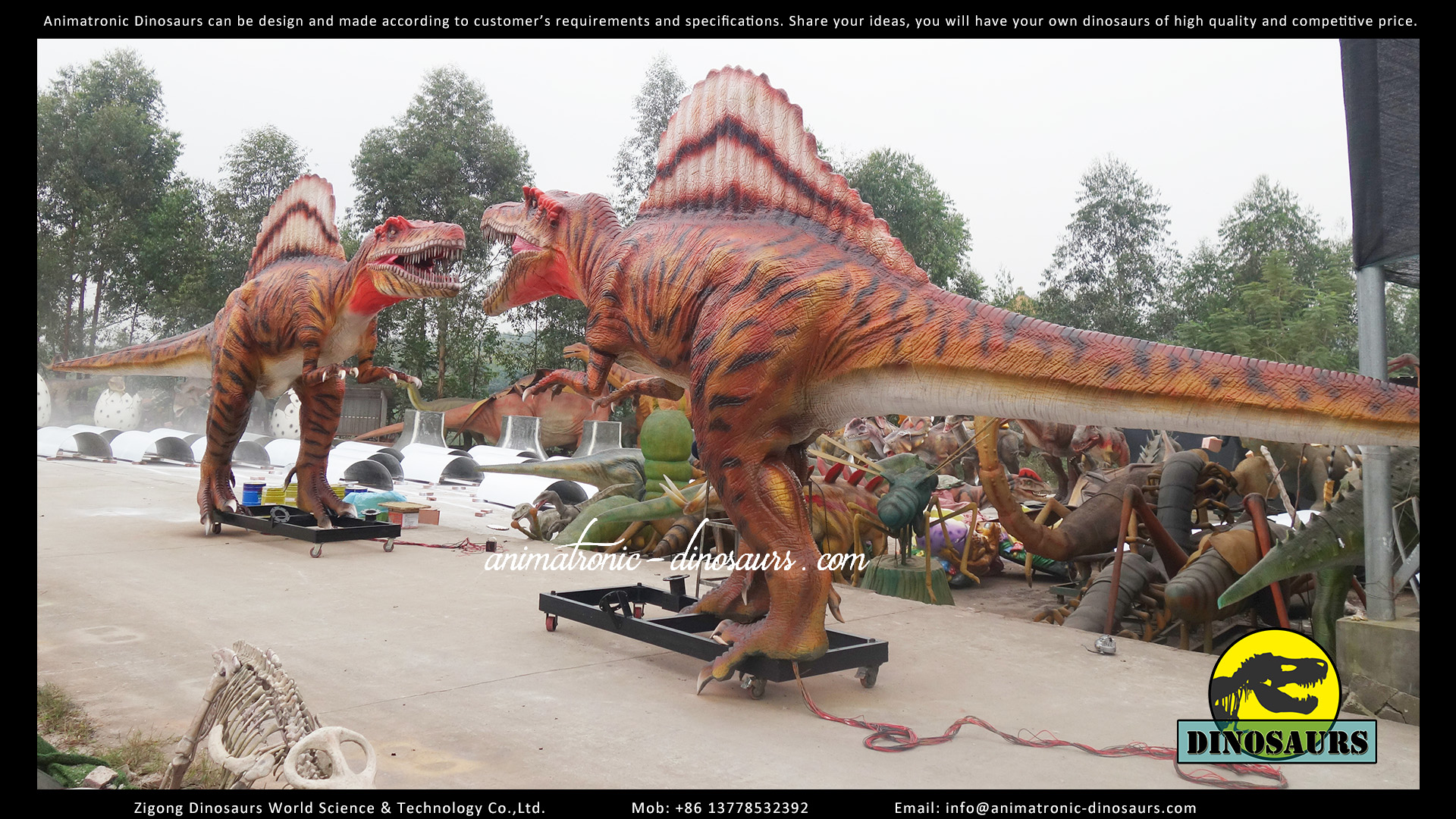 More than 100 life-sized animatronic dinosaurs are On our website